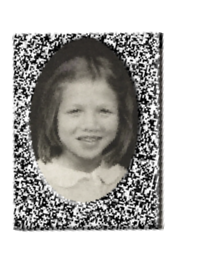 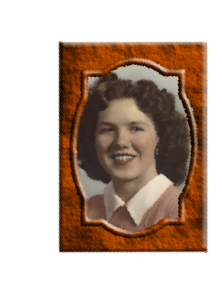 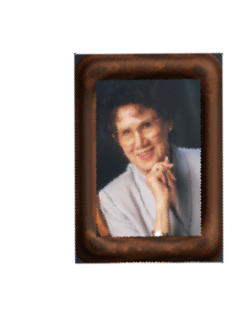 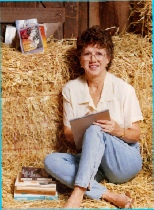 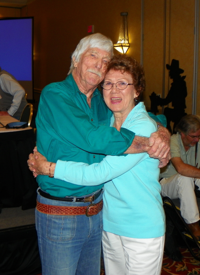 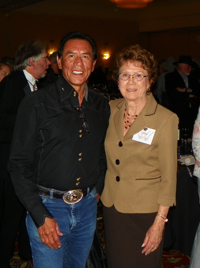 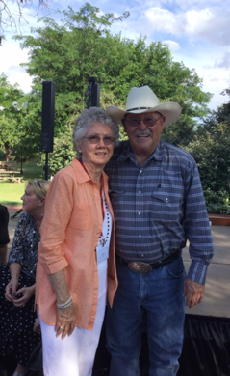 I was born in Topeka, Kansas but from the age of nine, Oregon’s Willamette Valley has been home. As a child in one-room schools where I was often the only student in my class, I read, reread, and lived vicariously books like HEIDI, CADDIE WOODLAWN, MAMA’S BANK ACCOUNT, and LITTLE WOMEN. Jo in LITTLE WOMEN and Katrin in MAMA’S BANK ACCOUNT, writing away in their dusky attics, fueled my own dream to be a writer.

Author William Least Heat Moon is surely correct when he says “our passions at age 12 will always be with us and indicate our intended career.”

A writer who can’t not write, I pounded out my first seven books on a manual typewriter borrowed from a neighbor. Payoff for sore arms from throwing the carriage was national publication of my children’s books: in hardcover by Atheneum, E.P. Dutton, Thomas Nelson and David McKay, and in paperback book club editions by Viking Penguin, Scholastic, and Junior Literary Guild. Awards and honors include a Spur Award from Western Writers Of America and nomination for the Mark Twain Award for BEFORE THE LARK, the Evelyn Sibley Lampman Award for significant contribution to children’s literature, and inclusion on several best books’ lists.

THE PLAINSWOMAN, published originally by Ballantine, was my first novel for adults and a Western Writers Of America Spur Award finalist. Other novels include my Women Of Paragon Springs series published by Five Star Cengage: LONG ROAD TURNING, BLUE HORIZONS, NO OTHER PLACE, and REAP THE SOUTH WIND – the full series also available on Kindle from Wolfpack. A love story set in Oregon’s Hells Canyon, HAVEN, a single title, was also published by Five Star. My historical novel, THE BARGAIN, was released by my own company, Riveredge Books, in 2007. WHERE GABLE SLEPT, the first book in my Celia Landrey  mystery series, followed in 2010 and WHERE DANGER DANCED in 2012. All are now published by Riveredge Books and are also available as Kindle and Nook ebooks.

When not following my favorite pursuits, writing and reading, you’ll find me enjoying travel and exploring historic places with my husband, Bob, a retired research chemist, and spending time with our growing and busy family.